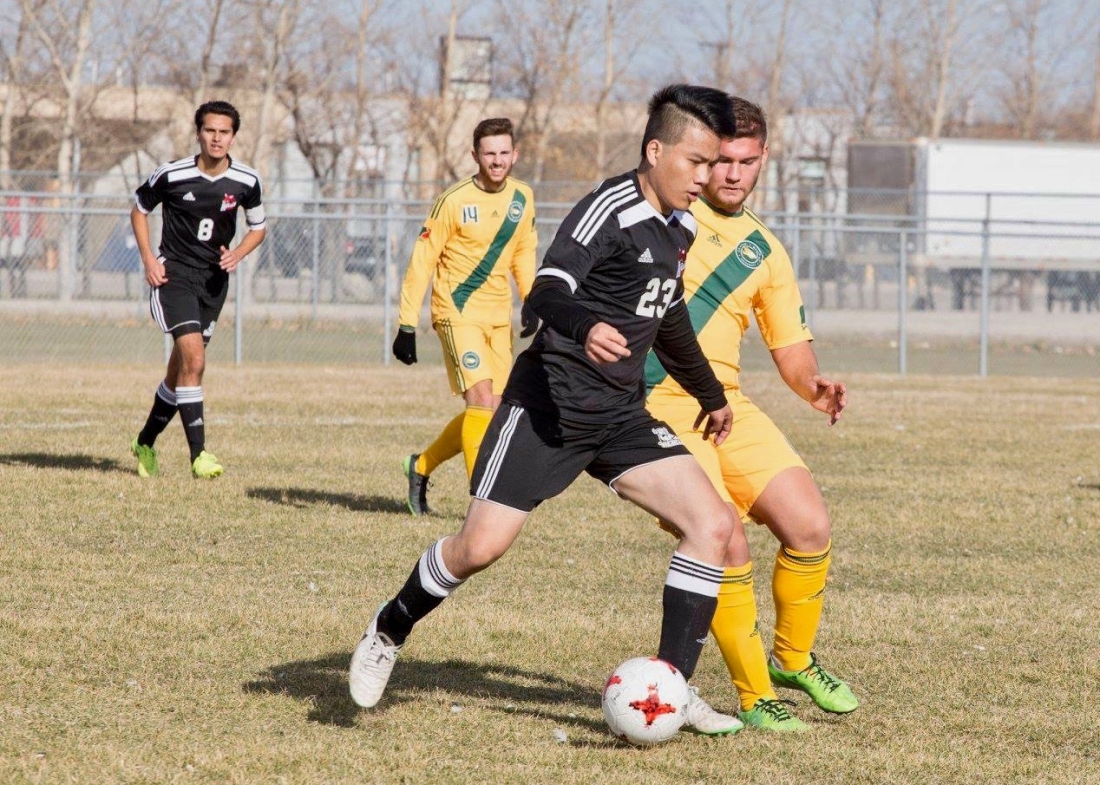 The 21 player squad has six returning players with new captain and second-year defender Ryan Poirier as a key contributor plus will off-set the loss of 2017’s captain and All-Conference Team recipient Alex Castro. In addition, second-year keeper Shane Pfeifer is another significant veteran back with Red River. Head coach Charles Mrena is impressed with his talented group of new recruits and feels this group can achieve goal number one – the playoffs. 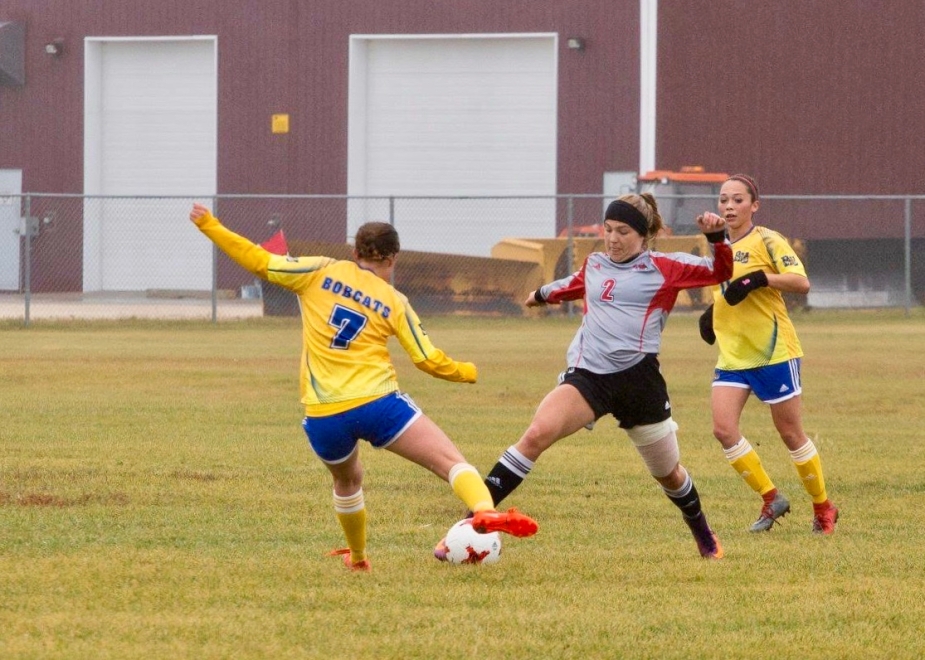 Preview: A new year and almost a brand new squad for the 2018 edition of the Red River Rebels women’s soccer team. The team has a roster of 15 players and only four returning players yet head coach Doug Lawrie is optimistic the team will come together quickly and seeks early wins in the season as the Manitoba Colleges Athletic Conference (MCAC) will be as competitive as ever.

“Every game in the MCAC schedule is very important to try to get a result,” commented Lawrie. “The league had tremendous parity last year with only four points separating first place from fifth place. I don’t see that changing this year.”