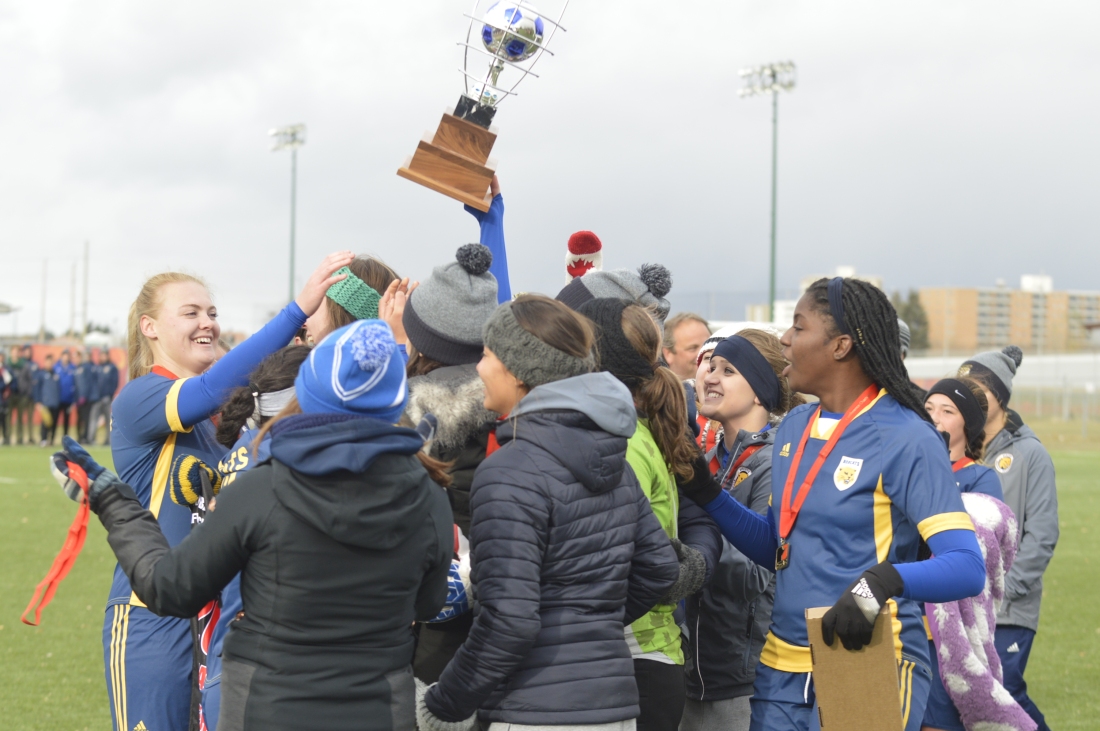 The first-half of the game went back and forth without many shots on goals. On another freezing afternoon, it took the woman some time to get warmed up to the weather.

Les Rouges seemed to get the most opportunities early but weren’t able to capitalize on any. All-Conference defenseman and tournament MVP Jade Barrault had a big part in the Bobcats stellar defense.

Faythe Miller broke the tie as she rocketed one in in the game’s 78th minute, and then her teammate Hasana Church sealed the deal with her own not too long after.

Even without veterans Jaycee Castle and Bailee Ploshynsky, the Bobcats were able to make it happen once again and take the championship trophy back to Brandon. 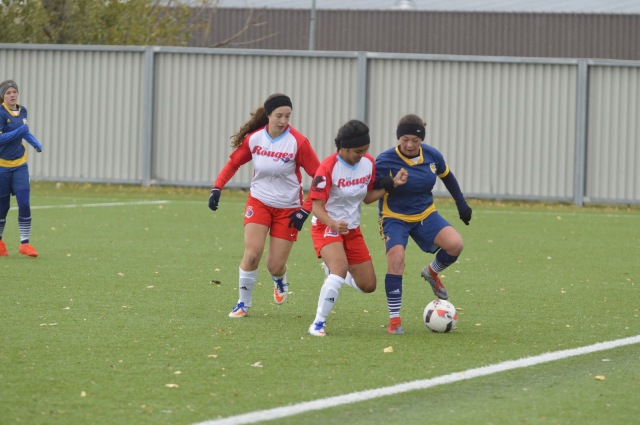 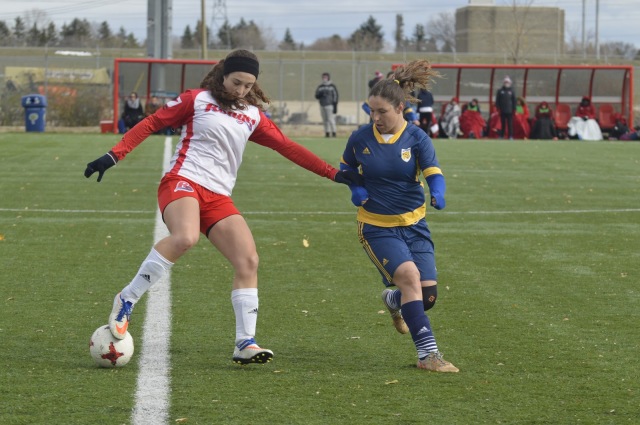 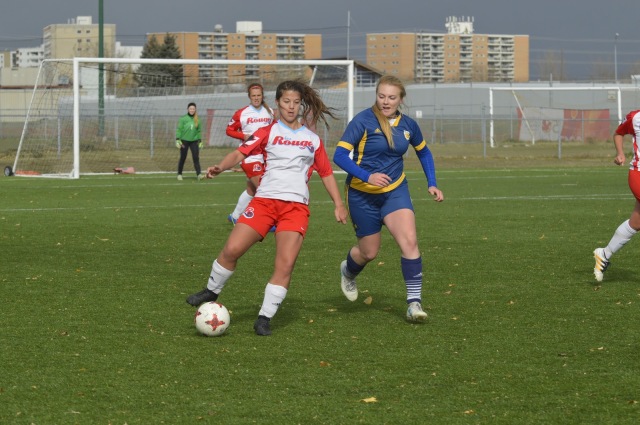 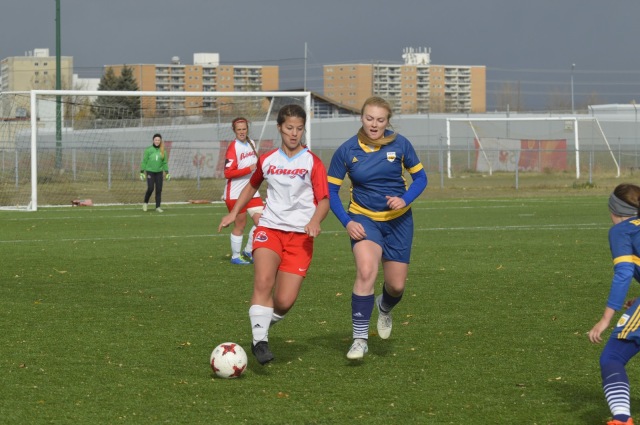 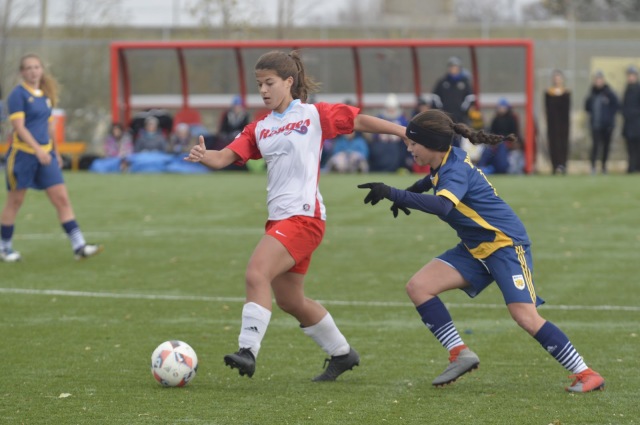 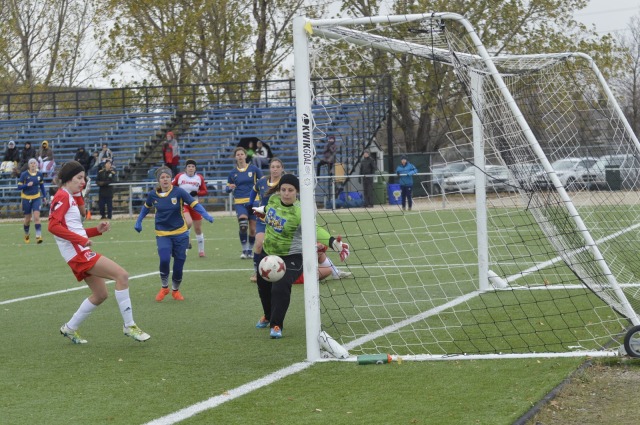 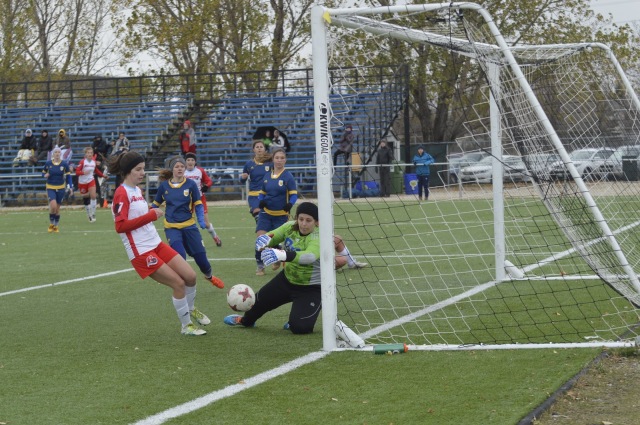 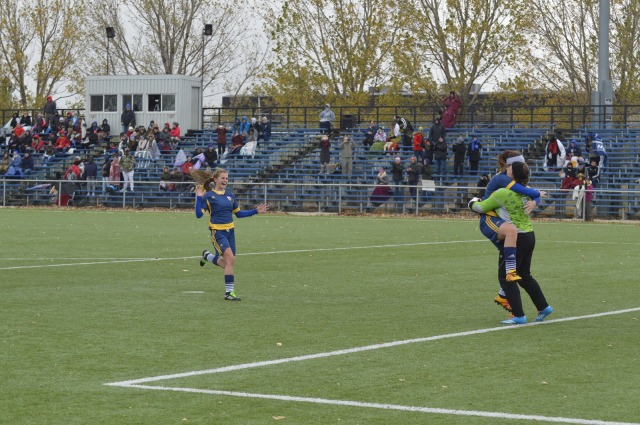 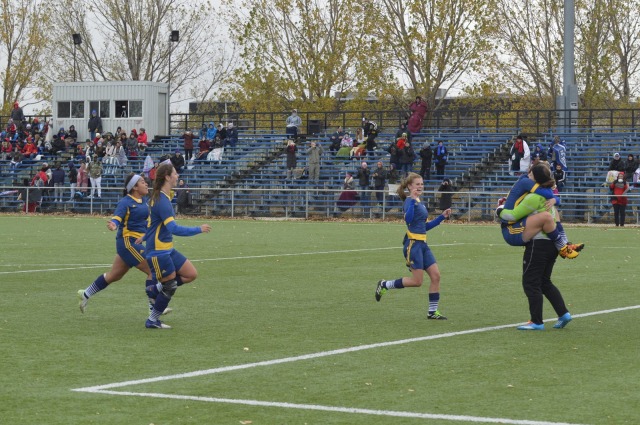 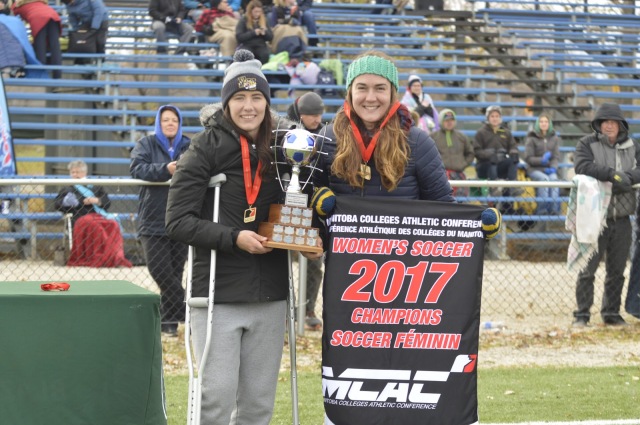 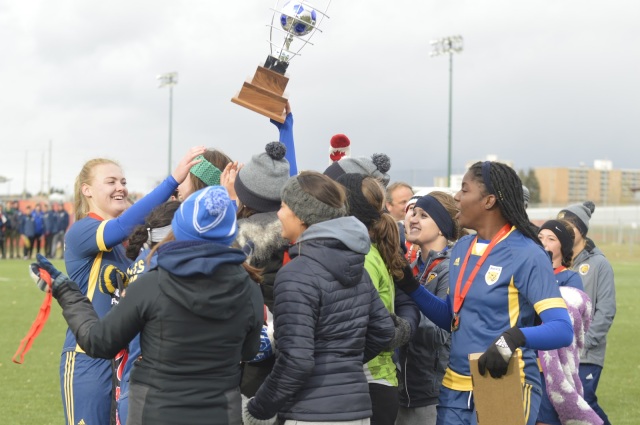