After another excellent season in the Manitoba Colleges Athletic Conference, the following coaches have been recognized as the 2016 MCAC Coach of the Year in their respective sports. 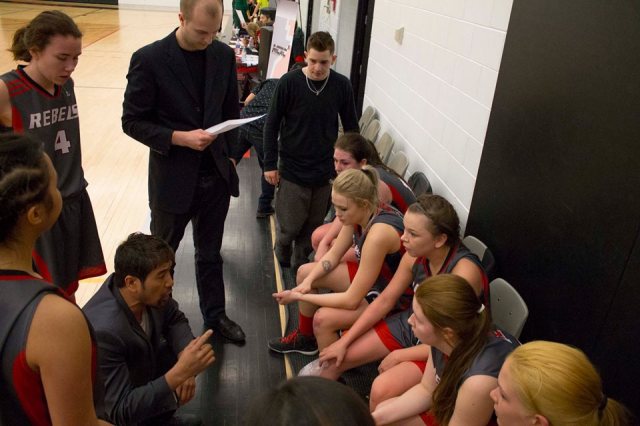 Jaenas Pangilinan – Women’s Basketball – Red River CollegePangilinan’s Rebels received some extra value late in the season when some key players became eligible, but the challenge of balancing a new lineup and changing gears late in the season was something Pangilinan worked to perfection. The Rebels won their last 4 games of the regular season to finish with an 8-4 record, good for a 2nd place ranking moving into the Championship weekend. After staving off elimination from a very tough PUC Pilots team in the Championship semi-final, the Rebels then topped the #1-ranked CMU Blazers who had only lost a single game all season. This was Pangilinan and the Rebels’ 5th straight MCAC title from a squad that led the league in total rebounds as well as second effort points, and turned the ball over less than any other team in the MCAC. 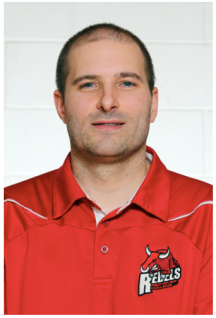 Scott Kirkpatrick – Men’s Basketball – Red River College
Much like the women’s Red River basketball program, Kirkpatrick had to deal with a fluctuating roster due to eligibility of student athletes who don’t start their program until the second semester. The men’s Rebels team amassed a league-worst 2-10 record and appeared to have a very steep uphill battle if they were to succeed in the MCAC playoffs. But Kirkpatrick – and a healthy and complete roster in place for the first time all season – didn’t waver. After the 2016 season’s leading scorer, Garnett Mcleod, was unable to play in the post season, the Rebels found themselves in a dog fight semi-final matchup with the #1-ranked U of W Wesmen. The Rebels won 65-61 and then decisively bested Canadian Mennonite University in an 87-74 win in the final. From worst to first in the span of about a month, Kirkpatrick was able to put together a squad that was best in the league when it mattered most and win the program’s 8th straight title. 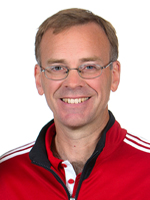 Doug Lawrie – Women’s Soccer – Red River College
As far as records are concerned, Lawrie was at the helm of the best team, in any sport, in the MCAC this season. In his 5th season as head coach of the Rebel’s women’s program, Red River recorded a perfect 8-0 regular season before cruising through their championship semi-final game to face Brandon University. With their perfect season on the line, the Rebels found themselves trailing late in the game before conjuring up two unanswered goals and hoisting the trophy this season. Lawrie also coached the women’s futsal team at Red River this season, who handed a heavily favoured, #1-ranked CMU Blazers futsal team a loss in the final on their home court. This too ended in similarly dramatic fashion, giving Lawrie every excuse to take a seat and relax this offseason. Lawrie is also currently president and head coach of the Hornets Soccer Club in the Winnipeg Women’s Soccer League.

Justin Légaré – Men’s Soccer – Universite de Saint-Boniface
Légaré was no stranger to Les Rouges’ foot sports this season, leading both the men’s soccer and futsal teams to MCAC gold while also head coaching a very young and developing women’s futsal program. With one of the most talented rosters in the MCAC, Légaré was tasked with keeping a very passionate group of players focused throughout the 2015-16 season and out of the referee’s log book, something that had plagued Les Rouges in previous seasons. The men’s soccer Championship Final featured Les Rouges and an extremely competitive and veteran-laden CMU Blazers squad, both of which carried a 7-1-2 regular season record and split their season series with a game apiece. It was Les Rouges who emerged victorious in a 2-0 decision, winning their second straight MCAC title. 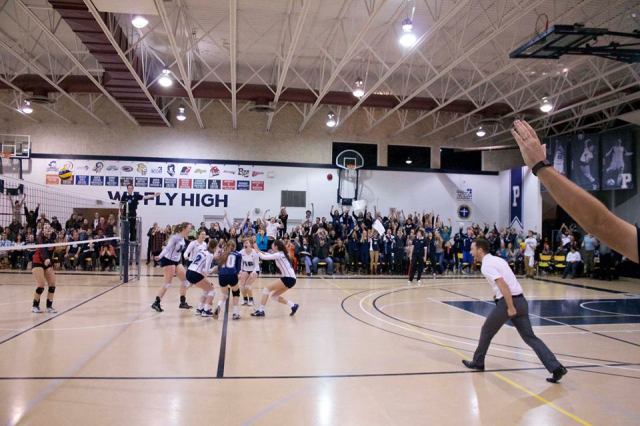 Scott Masterson – Women’s Volleyball – Providence University College
The Pilots boasted a healthy 16-4 record including going 53-23 in total sets all season. But this year’s thrilling championship Final is as good a testament to Masterson’s 2016 season as any. At home, Masterson’s Pilots dropped their first two sets of the match to the #1-ranked University of Winnipeg Wesmen, neutralizing their home court advantage and getting themselves to within a hair of ending the season wearing silver. But Masterson’s squad weathered the storm and came roaring back with a dramatic and emotional three-set rally to win the Final, and avenge the previous season’s loss in the 2015 Final.

Jason Peters – Men’s Volleyball – Providence University College
After coaching the men’s program for the last 13 seasons, Peters entered his final season with Providence boasting a stellar roster and a great chance to leave the program on a winning note. And that’s exactly what the Pilots did, dominating the MCAC regular and post seasons, hoisting the trophy on home court with a women’s program who also wore gold. The Providence men lost just 9 sets to their 33 won all season, good for a 10-2 record to go along with their Championship trophy. Now with a Coach of the Year nod to go along with the rest of the hardware in 2016, it’s safe to say that Peters leaves the MCAC in style while also leaving an indelible mark as a head coach in the conference.
.